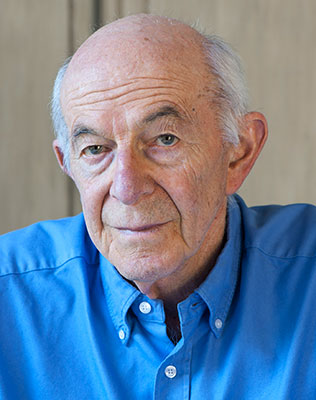 Jeff Fisher, the author of Words on Paper, grew up in Vereeniging and graduated from Wits University in 1960 with an MSc in Physical Chemistry.

After a decade in industry at various times as a research chemist, microbiologist and management consultant, he started his own business manufacturing edible oils and health foods.

To supplement his income as a struggling entrepreneur with a young family, he joined North City Brokers part-time, and for several years in the early 1980s was also involved in the diamond industry.

It was during a two-year stay in London in the 1960s that he became an avid collector, with a passion for old letters, antiquarian books, manuscripts, and maps. In the digital age he was able to occupy his retirement years researching these documents to uncover fascinating back stories.