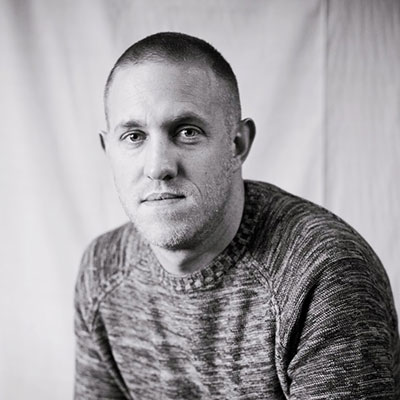 Marco and his wife, Catherine, have two sons and a daughter. His favourite thing in the world is spending time with his family. He also enjoys reading a good book, PC gaming (Starcraft and Call of Duty in particular) and building remote control model airplanes.

Although Marco enjoys being at home, he also loves the outdoors, especially extreme sports such as walking across the desert, scuba diving and climbing mountains.