‘Being South African … is a strong and determined state of mind – it is believing in the improbable.’

Like so many of her generation, LWANDO XASO came of age alongside the beginnings and growth of South Africa’s constitutional democracy. Her journey into adulthood was a radically different one from that of earlier generations, marked by hope that changing perceptions would usher in a new and free society.

Made in South Africa – A Black Woman’s Stories of Rage, Resistance and Progress, is a vibrant collection of essays in which Lwando examines with incisive clarity some of the events that have shaped her experience of South Africa – a country with huge potential but weighed down by persistent racism and inequality, cultural appropriation, sexism and corruption, all legacies of a complicated history.

As a young lawyer intent on climbing the corporate ladder, Lwando’s life’s direction was changed by a personal experience of the oppressive capacity of a supposedly democratic government when it unjustly fired a close family friend and mentor from a senior government position. She found herself on his legal team and the turmoil the case created within her led her to further her studies in constitutional law, and to pick up her pen and share with a wider audience her views of what was happening in her beloved country.

Her outlook was further shaped by her experience of clerking at the Constitutional Court for Justice Edwin Cameron, which deepened her respect for the South African Constitution, and what it really means for a resilient people to strive continually to live up to its moral and legal standards.

Lwando’s writing reflects her unflinching resolve to live according to the precepts of our groundbreaking Constitution and offers a challenge to all South Africans to believe in and achieve ‘the improbable’. 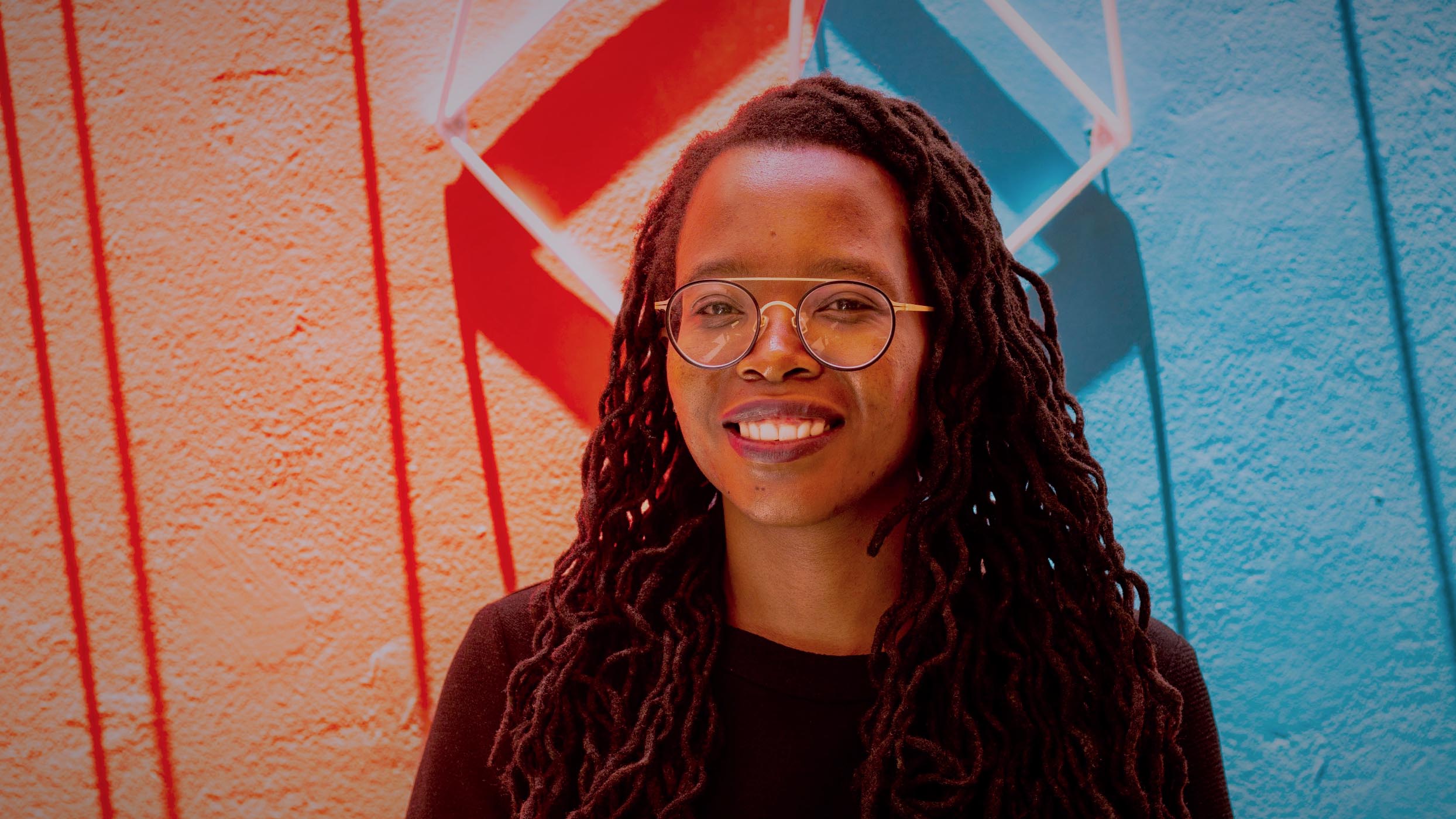 Lwando Xaso, the author of Made in South Africa, obtained her law degree from the University of Johannesburg in 2005, after which she started her articles and practised at Norton Rose Fulbright until 2009. She then pursued a master’s degree in constitutional and administrative law at the University of Cape Town where she also worked as a researcher.

In 2011 she had the privilege of clerking for Justice Edwin Cameron at the Constitutional Court. In that year she also contributed to the book One Law, One Nation which describes the history of the South African Constitution. She frequently writes on topics of constitutional law, history and culture for the Daily Maverick and other publications.

In 2013 she worked as a senior researcher for the Public Service Remuneration Review Commission tasked with the transformation of the public service and was also a researcher to former Chief Justice Sandile Ngcobo.

At present she works with the Constitution Hill Trust focusing primarily on projects such as the museum of the Constitution which is currently under development. She is also a trustee of the Constitutional Court Trust and is the founder and owner of Including Society, a forum established to explore issues around cultural justice, belonging and inclusion. 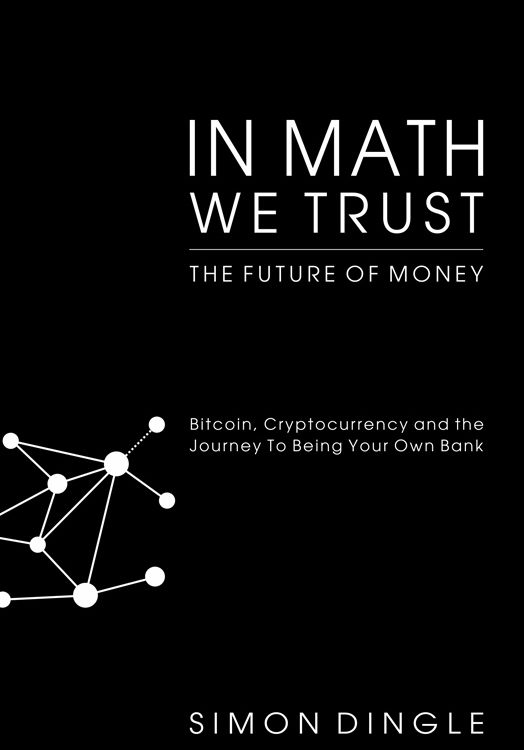 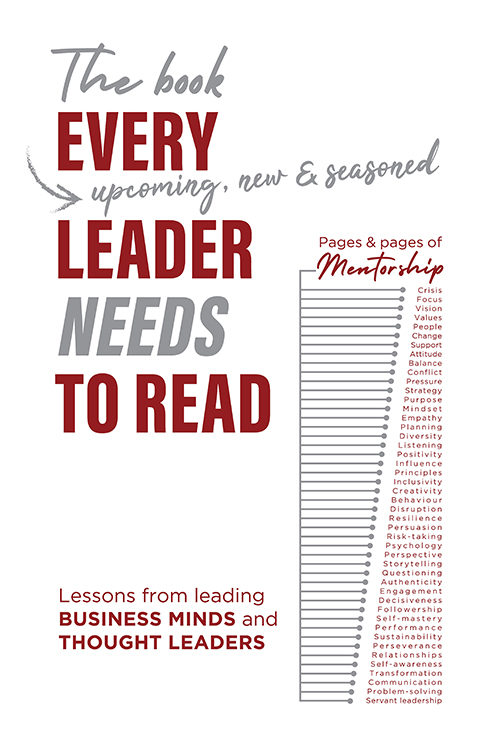 The Book Every Leader Needs to Read 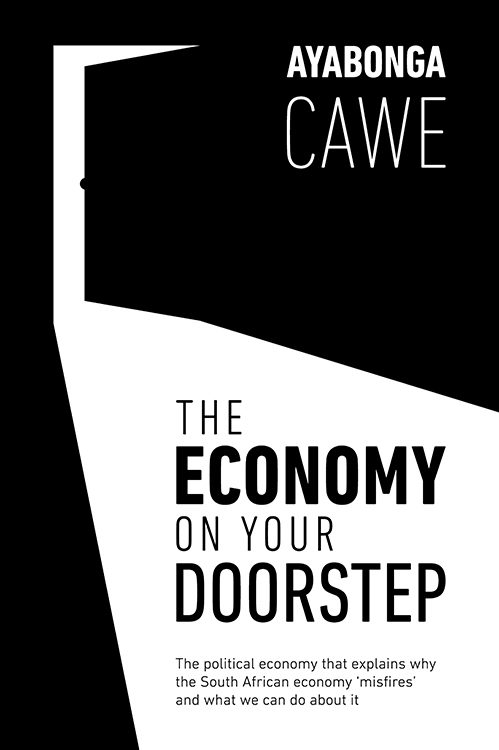 The Economy On Your Doorstep by Ayabonga Cawe 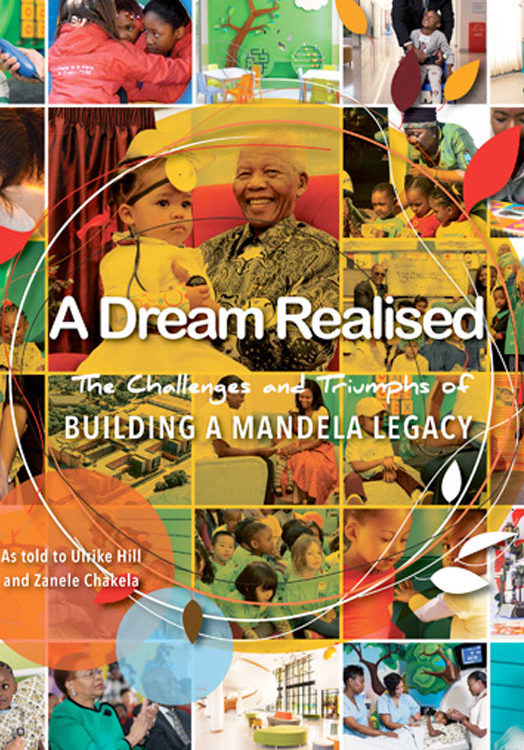 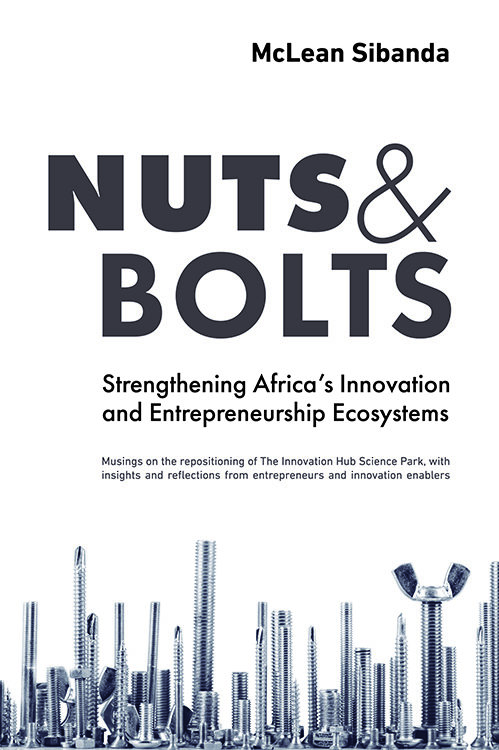 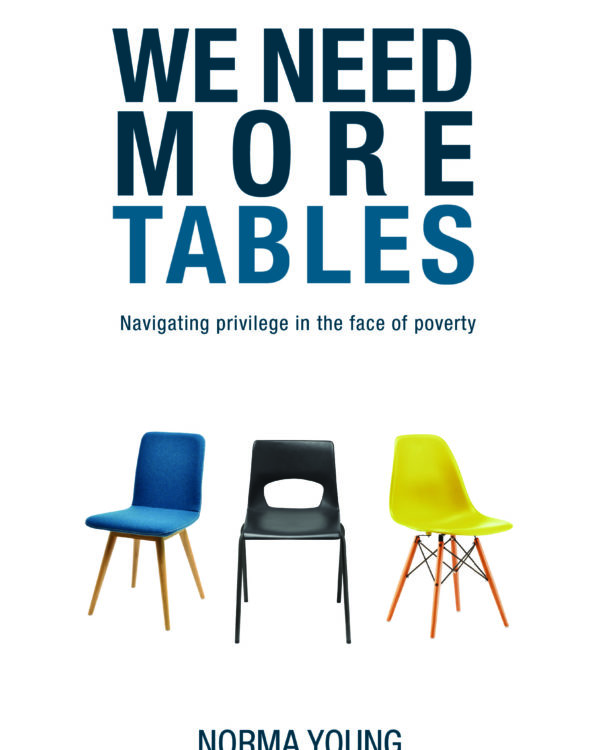 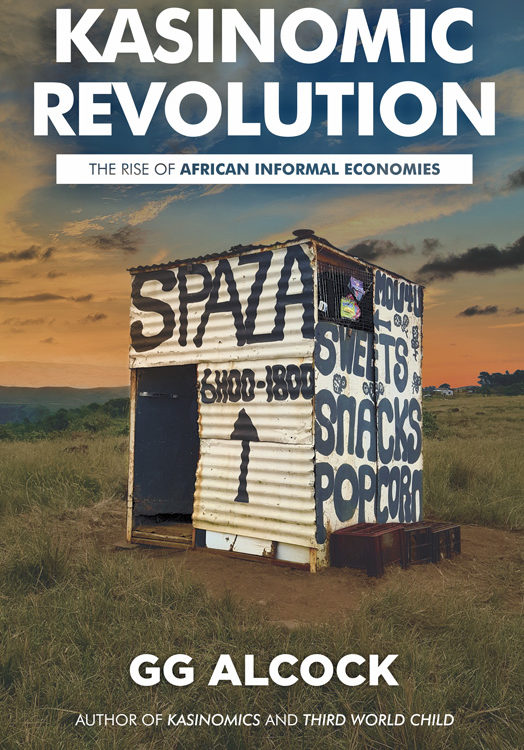 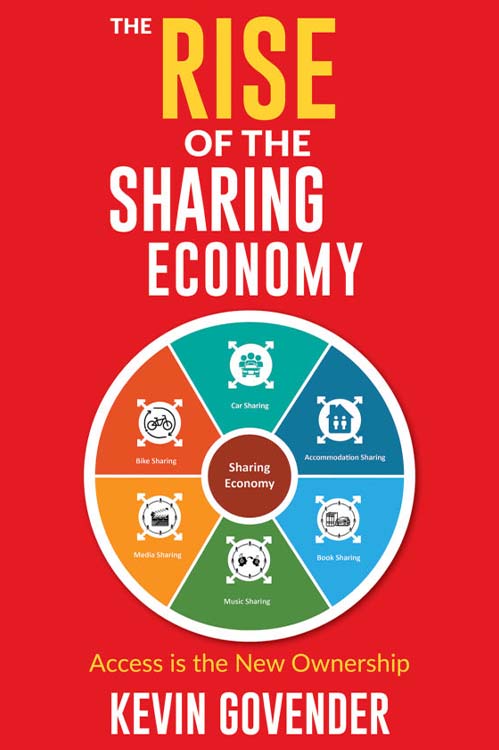 The Rise of the Sharing Economy by Kevin Govender