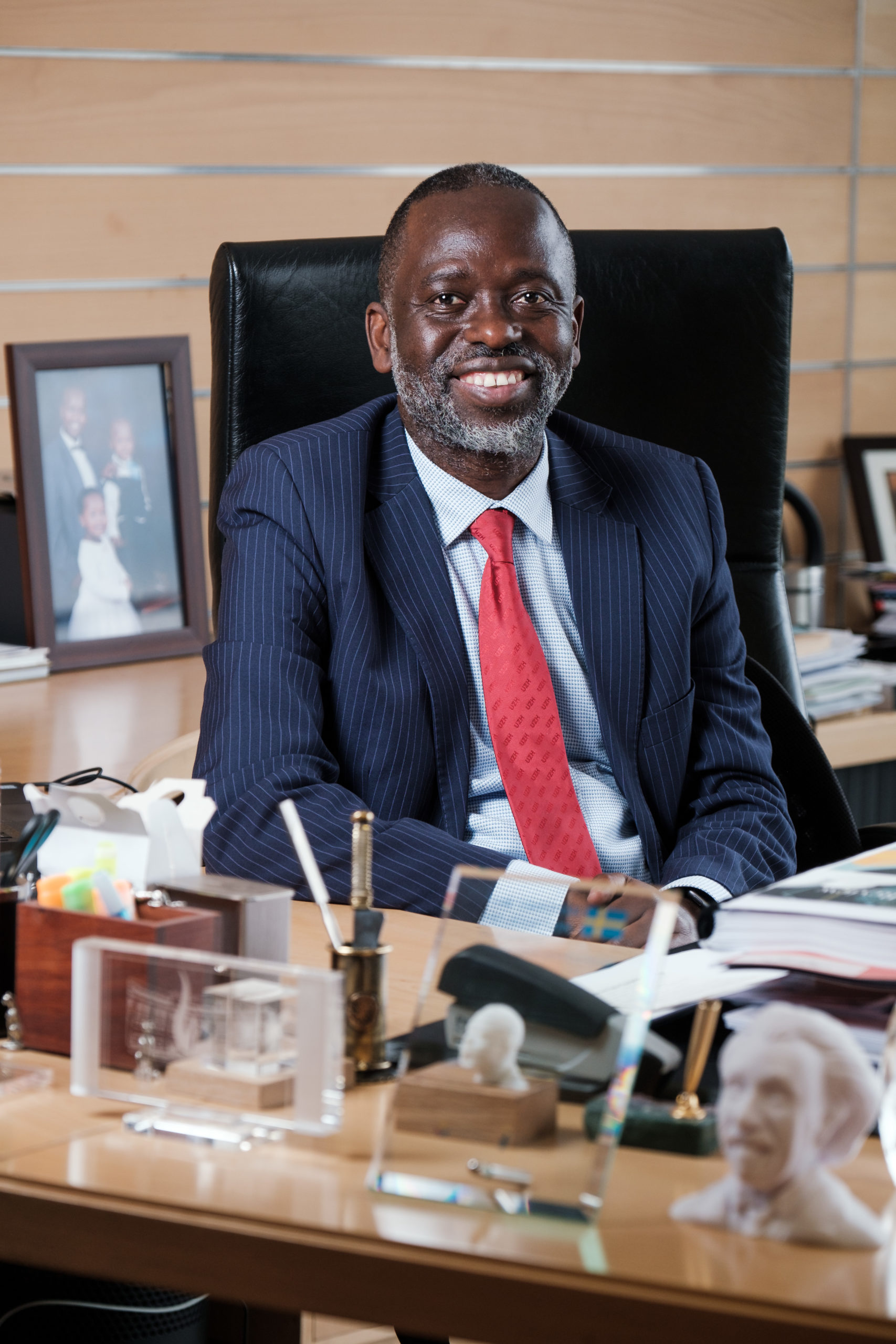 He has supervised 37 doctoral students. He has also published 23 books on artificial intelligence (one translated into Chinese) and over 300 papers in journals, proceedings, book chapters and magazines. He holds five international patents.

Tshilidzi was an associate editor of the International Journal of Systems Science (Taylor & Francis Publishers). He has been a visiting scholar at Harvard University, University of California at Berkeley, Wolfson College of the University of Cambridge, Nanjing Tech University and Silesian University of Technology in Poland. His opinions have appeared in New Scientist, The Economist, Time Magazine, publications of the Royal Society, the Cambridge Union and the Oxford Union, as well as on BBC and CNN.