Talk and news radio station 702 suggests you meet Mike Sharman, a man who likes to play naked and see campaigns go viral.
People all over the world often say that South Africa is a crucible for a very special kind of entrepreneur – there’s a pioneering, fearless, frontier quality to them that often propels them into the stratosphere internationally. Mike is one of those. – Gareth Cliff, CliffCentral.com

Mail & Guardian newspaper named him one of the Top 200 Young South Africans in 2013. More recently, he was included in #Kellman20, a list of 20 influential Millennials to watch in 2017.

10and5.com reported that he is an entrepreneurial force to be reckoned with, when it comes to the world of online digital communications.

Media Update reported how Mike Sharman turns laughs into likes online and that he is a convincing guy. Spend 20 minutes on the phone with him and you want whatever he is pitching. The founder of online communications agency, Retroviral, Sharman is an ideas man who uses humour and cracking content to cause online excitation for a host of impressive clients.

Tech Central described him as tall, stubble-faced and boasts an incredible cleft in his chin.

In this, his debut business book, Mike Sharman invites you to share in the hustle. From the enthusiastic, entrepreneurial beginnings of a bootstrapped startup founder – a relatively inexperienced 26 year old – to a seasoned, professional, storyteller, who has built a boutique social media advertising agency that has made more brands go viral, globally, than any other studio in Africa.

Mike entwines business insights and universal premises of first hires, cash flow challenges, brand building, networking and pitches, with his humorous, storyselling approach to deliver a page-turner complete with armed robberies, fancy-dress competitions and partnering with some of the planet’s most coveted brands.

The Best Dick is the catalyst to encourage your emancipation from the payroll hamster wheel, in order to just start your own business. And, for the existing entrepreneur to find solace in the fact that founding your own company is the best, damn decision you ever made. 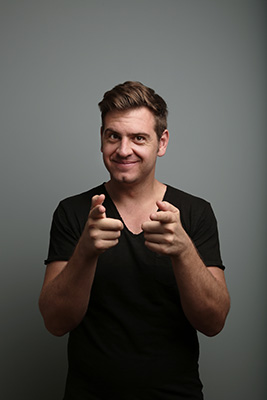 With more than 11 years agency experience, Mike Sharman has successfully implemented business-supporting traditional and digital communication campaigns for both established brands and start-ups in the consumer and b2b technology / finance, and entertainment sectors – from conception and design to campaigns that have been classified as ‘truly viral’ (Nando’s Last Dictator Standing).

Co-founder of Retroviral, an award winning digital communications agency that creates online word of mouth for brands using bespoke strategy, social media, and web tactics. He is also co-founder of Webfluential – a platform that establishes relationships between consumers and brands through influencers. 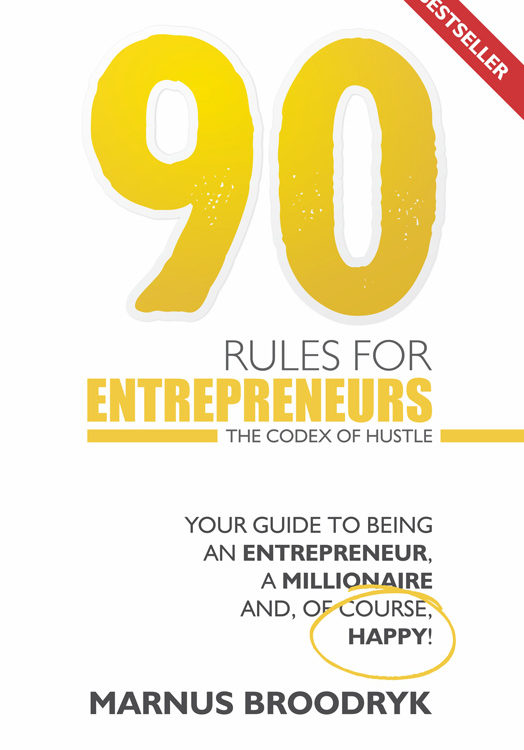 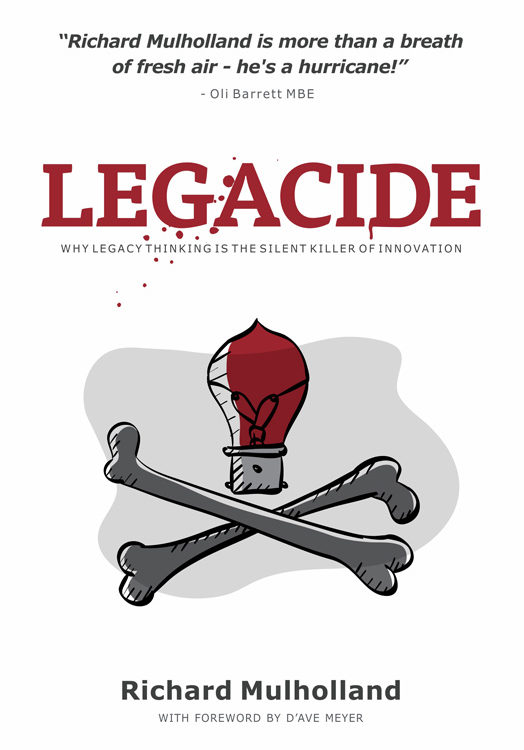 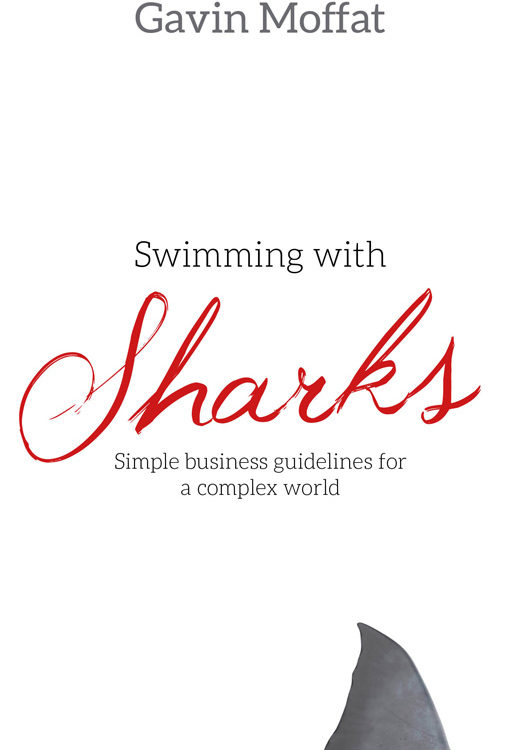 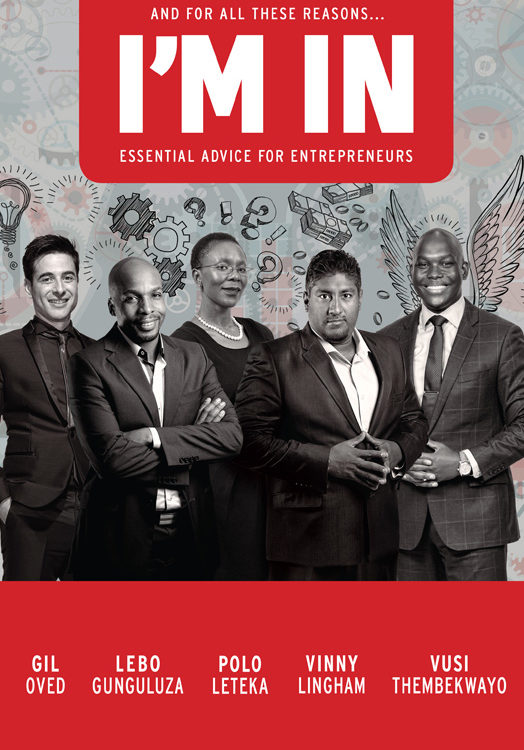 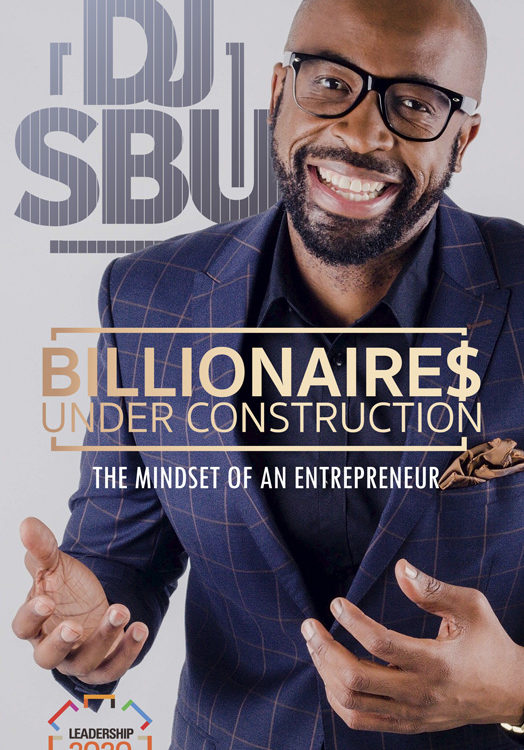